Nick is a Master’s student in Biology at the Northern Arizona University in Flagstaff, Arizona. His research focuses on the ecology and management of the Western Yellow-billed Cuckoo in the Sky Island region of southeast Arizona. He is hoping to determine the breeding distribution of YBCU in the Sky Islands, evaluate the use of autonomous recording units for monitoring YBCU and characterize habitats associated with YBCU occupancy. Nick’s research includes study sites right here on the Ranch!

Nick has lead crews and participated in avian research and surveys on YBCU, Mexican Spotted Owls, Yellow-eyed Juncos, Bald Eagles and Southwestern Willow Flycatchers, to name a few. He also served as the Coordinator for the Tucson Audubon’s Paton Center in neighboring Patagonia.

How you can help, right now 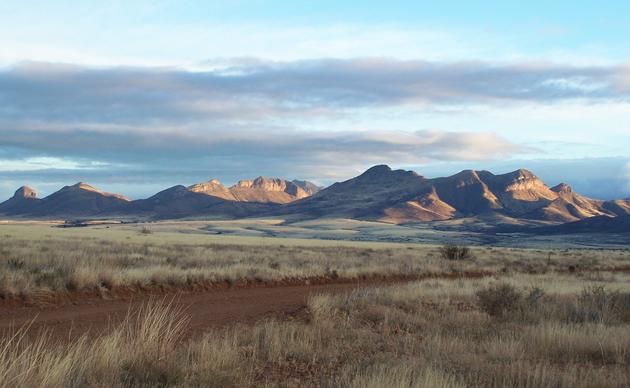 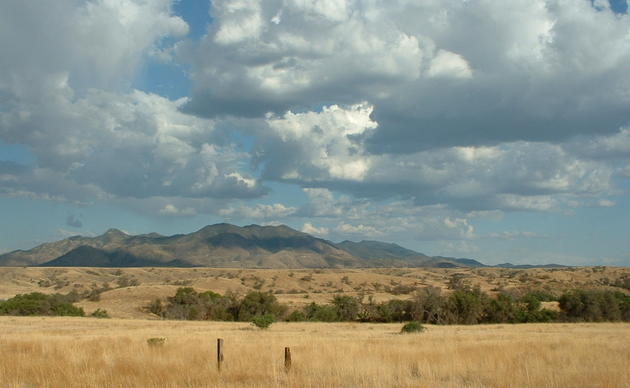 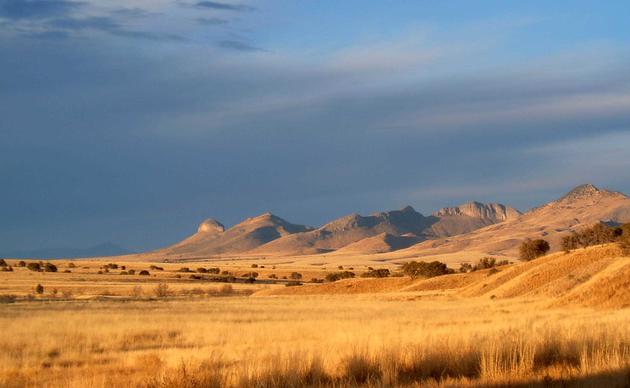